How to Finish What You Started

The pressure of finishing things can be overwhelming, but it doesn’t need to be. It’s easy to say yes and commit at the start; however, with this video we provide you some useful tips that will help you full commit to finish what you started.

00:00 Introduction
00:13 Finding Your Commitment Level
01:02 What Commitment Means To The Wealthy
03:02 Commitment Is Not Easy
04:15 Commitment Convinces Others to Join You
05:20 Commit to the Process, Not the Results

Hey, guys. Today we’re going to talk about commitment and how to finish what you start.

Hey, guys. Brandon and Lynette Cunningham coming to you today to talk about commitment. And a lot of people have a hard time when they find something they want to do, committing to it. Do you have that problem? I mean, it really plays a large role in whether or not you’re going to have success and what you’re seeking to accomplish simply because of your commitment level.

Yeah. I mean, making a commitment’s easy because it’s just words. You were like, “Yeah, I’m going to lose a bunch of weight or I’m I’m going to start this new business” and you’re all fired up in the moment. That’s easy. The hard part is actually making that happen. And that’s what we wanted to share with you guys today is some of the tips that Lynette and I used to make things happen throughout our life and in our current business.

What Commitment Means to the Wealthy

And so, one analogy I like to use is baseball. I’m not that great at baseball, but I know that the great hitters, the great home run hitters in baseball, they’re able to see the ball and pick up where the balls going quickly. And they more times than not are making contact with the ball versus an amateur like myself and someone was throwing the ball 100 miles an hour, it would be a little harder for me to pick the ball up and I would strike out more often.

You would duck. So it’s important if you’re going to be a pro and win at something in business that you’re quick to see the opportunity and know what opportunities look like. But more importantly, that you’re slow to change. I mean, could you imagine if you were a pro baseball player and every week you were trying a different style of hitting or a different way of holding the bat? And that’s what most people do in life is they get some challenges, they get some bumps in the road and, they feel like something’s wrong. And they need to start changing things, this and that, instead of staying the course and allowing their own skills to improve. And in doing so, starting to accomplish some of the things that you set out to accomplish.

Commitment is not Easy

And so, first of all, just know it’s not going to be easy. There’s going to be challenges. And in order to ever see this thing through, quitting is not an option. It’s just not. Once you commit to something, quitting is not an option. And I know Lynette and I have been married for a long time and she has an analogy that we’ve used that is pretty powerful too about once you make this commitment, other people are watching you. And it’s important that they see you all in.

Yeah, it is because they are. They’re looking for a reason not to do it. They’re looking for an opportunity to point out your failures or your lack of commitment. And the analogy is just that if you were in a relationship with somebody and you’re looking at marriage and traditionally the man asks the woman to marry, right? And so maybe the man comes to the woman and says, “Listen, I really want to get married. I’m at a point where I’m 60% committed to you.” What? What bride is signing up for that? No, no. What if he was 90% committed? You good with that? Not me.

Commitment Convinces Other to Join You

So in your business, you have to commit fully because you’re looking for people to join you, to lock arms with you. And if you’re not fully committed to the process, they’re like, “Mm, you’re making me question it. I already have my own hangups and you obviously do too. So I’m not looking to join you in that.” So it’s a big deal to be 100% committed.

Yeah. Don’t make these statements of, “I’m going to accomplish certain things by certain times” unless you’ve already got a good bit of experience in that field. We’ve seen that many times where people will come in to the business and they’ll make these proclamations. And then they’re starting to see that they’re not making the progress and they’re realizing this time came. Guys, listen, a commitment is just that, that you’re going to accomplish certain things. And there’s certain goals certainly that we’ve put timelines to because without a timeline, it’s just to me it’s not even really a goal.

Commit to the Process Not the Results

But they’re never going to buy into you unless they can see that you’re committed 100%, not 60%, not 99% because they don’t see the 60 or the 90, or even the 99. They’ll notice that 1% or 10%, whatever it is that they’ll go, “Hmm, I’m not so sure they’re committed. I’m not going to join them as a business partner. I don’t want to be a part of their company and what they’re doing.” So commitment, guys, is easy. The hard part is seeing it through all the way to whatever you say the finish line is. And that’s really the case is this isn’t over until you say it’s over.

Well, And I love that saying too. Commitment is doing what you say you’re going to do long after the emotion which you set it in is gone. How many times do you get fired up about something? You have a phenomenal day and you’re like, “Oh, I’m crushing this. I’m going to take it all away.” And the next day you have a bad day and you’re like, “Oh, I quit.” So you have to. The commitment is doing it even when you’re having difficult times, even when that emotion is gone and you’re dealing with true life issues.

So guys, we hope you appreciated the message today. Certainly Lynette and I have seen that with our organization, our team, that our level of commitment is what led to the success. They never saw us waver once. And for that reason, we were able to weather the ups and downs of every business. Every business goes through ups and downs, but same will be for you. Make the commitment, people will notice and they’ll buy in. And before long, you will reach those goals. Have a great day, guys. Bye-bye. 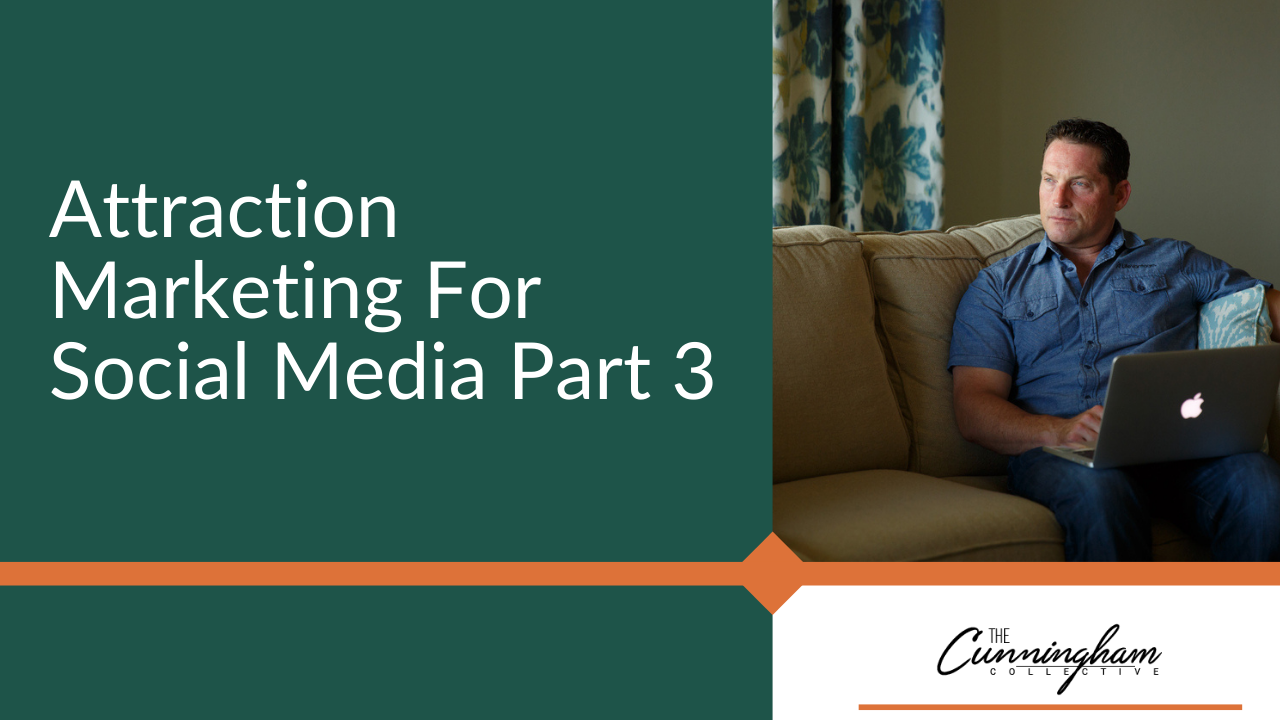 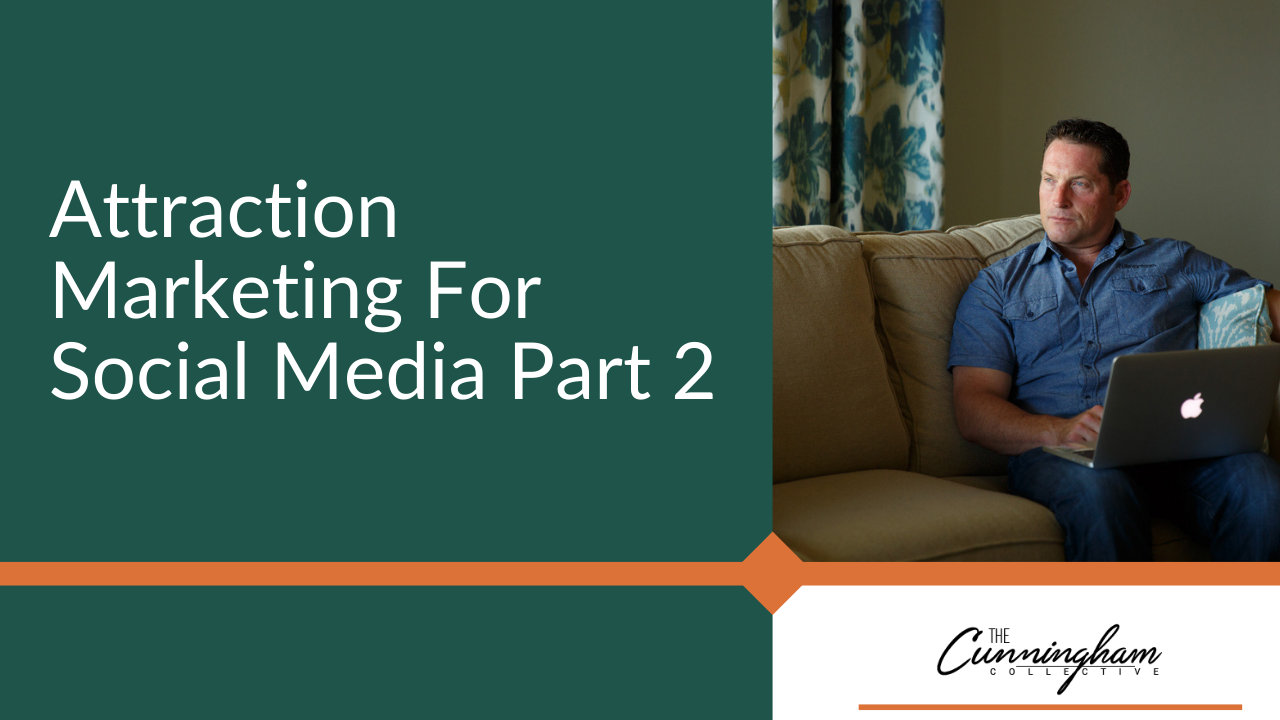 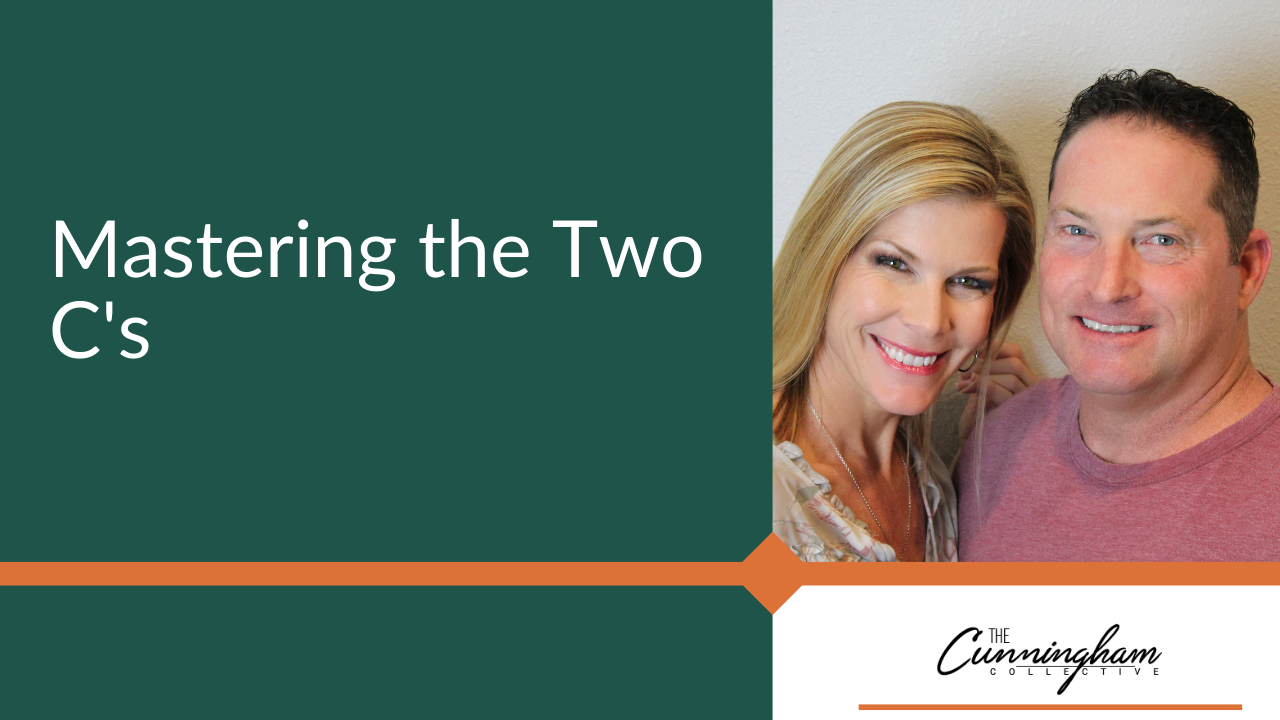